Why you ask? Here’s the update straight from RuneScape. 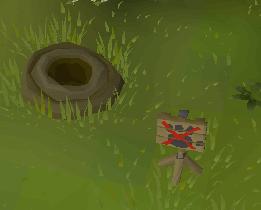 “It seems that the problem-prone Easter Bunny is once again experiencing difficulties.
He’s spent so much time redecorating his warren that he hasn’t noticed the critters burrowing in and devouring his entire chocolate stockpile.
Now, devoid of cocoa stocks, the chocolate egg production has ground to a halt and the forecast for Easter celebrations look bleak. 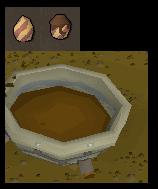 No need to worry, though- the Easter Bunny is an inventive sort, and has come up with an
eggs-emplary new idea: use a chocatrice! These fearsome creatures,
incubated from a chocolate-coated cockatrice egg, can turn their targets into chocalate with one lethal, chocifying gaze.

It falls to you, then, to create this curious creature. You’ll need to track down some of the lost chocolate to make a chocatrice egg then carfully incubate it.
The ciritters who ate the chocolate are sealed in the Easter Bunny’s tunnels and will prove a suitable target for your chocatrice.
So, this Easter, you will come to that aid of chocolate lovers everwhere, incubating your own chocatrice, guiding it around the Easter Bunny’s tunnels and turning the greedy rats into something altogether more delicious . . . .”
But because the Easter Bunny had no chocolate whatsoever RuneScape players had to search around Falador, Dranor and Rimmington for the chocolate to dip the cockatrice egg in. 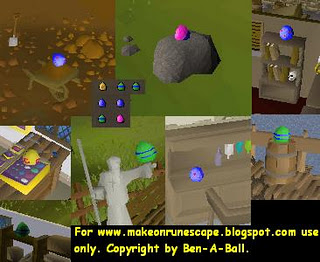 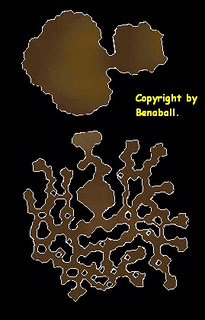 So, what do you think is a possibility?

Could these protesters get Jagex to remove the Update?

Have You Ever Been Teased About Your Size? 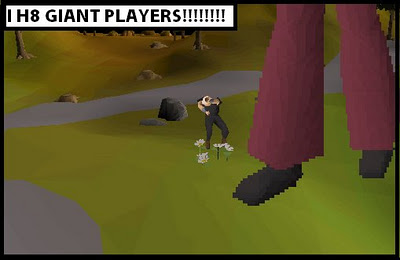 Your Head Could Be Whats Missing . . . 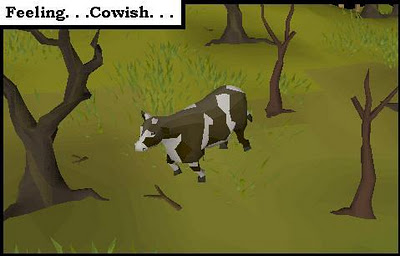