I tell you the truth about Web Cams, I pick on BLOCKED and those annoying computer Pop-ups.

Top Story
Now I found out the terrible truth about Web Cams, now who has a Web Cam?

Anyone anywhere in the world can be watching you through your Web Cam. 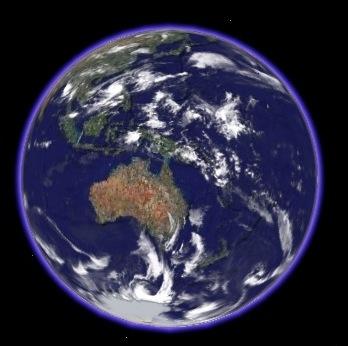 And I thought that having a replica of the Mona Lisa in my room was spooky, now I have to watch out for this too.

Last Story
Now have you ever got one of these?

They are really annoying, you’ll be sitting there typing away then all of a sudden . . .

If your really unlucky something like this will happen. 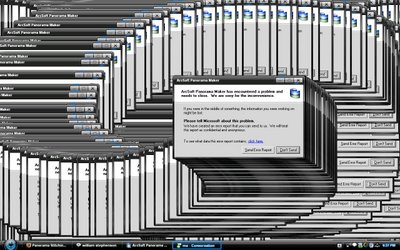 The other problem is that Windows XP and Vista have so many different versions, for example Windows Vista has:

Can’t they stick with the one type?!

Then again sometimes I think that an Apple is the way to go.

Now for those that don’t know Apple is a company, not a food, and they make your iPhones, iPods and they have been around for quite a while.

Now on an Apple iMac, you get less error messages and dialogs than you do on Windows XP or Vista. And Personally I think that is the way to go.

Now when I was doing my interest study I had a lot of error messages that kept interrupting me.
I made a video of this. But I cannot stick it on the website.

Next Time On BGTN:
BGTN gets a new look and new series.
I have a closer look at BLOCKED
And surprise surprise guess who this is.


That’s all for today’s show!
The next BGTN will be a new series . . .
Contact me: [email protected]
www.bensgotthenews.blogspot.com
Thanks,
Ben.