Skip to content
NeWs!
NeWs! Episode 3 was hosted in assembly on the 12th of May 2011, originally it was going to be on the ANZAC day assembly, but it
wasn’t suited to the seriousness of the event.
In Episode 3 of NeWs! We had the following:
Episode Screenshots: 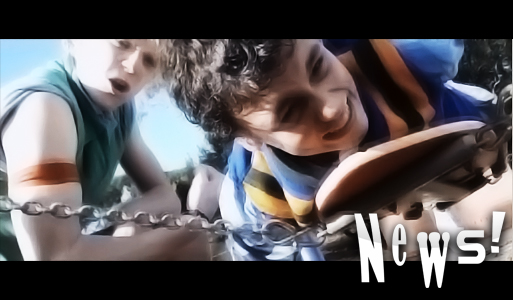 Special thanks to Lionboy2006 on YouTube for granting us the permission to use his Lion video in our show. =)

Hello folks, Just a quick post testing a few new features of the website. First off you’ll notice that the Ben-A-Ball website has received a makeover, it’s now more compatible and less glitchy. It also…