Today we are going to look at few simple ways of getting an artistic photo.

So here’s one of my photos, mind the small ad thing.

There are a few techniques at play here.

The first is that it’s being taken looking across the ground, instead of being taken from above in a birds eye view its been taken from directly behind the pine cone so that the view in the picture skims along the ground. 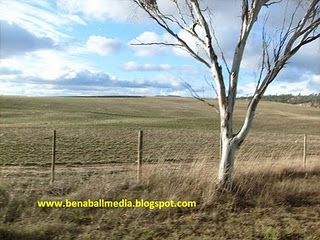 Example Tip 1
Let’s take a picture using the same centering technique but without the close up or across the ground look.
To the right is a picture of a tree and the landscape, in this case a field, behind it.
As you can see, even though the tree isn’t in the center of the picture it’s what you’ll look at, you focus on the tree.
But what would happen if there was a more detailed landscape behind it?
Let’s say you edited in a volcano on the field behind the tree . . . 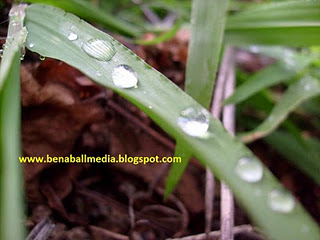 So hope that gives you a good idea on how to take some artistic photos using simple techniques.